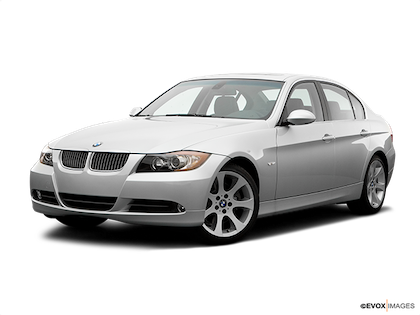 The 2006 BMW 3 Series is a compact luxury car that seats up to 5 people. It is available in four different body types, with four different engine options, and with two different drivetrains. It is meant for drivers with an appreciation for small luxury cars and want sporty style and luxurious comfort.

Its large number of body styles and engine options make it a very versatile vehicle.

BMW redesigned the 3 Series for the 2006 model year. The new fifth-generation got a sportier look, along with an increased wheelbase and overall length. A more powerful 6-cylinder engine became available in the all-wheel-drive (AWD) 330xi. Many of the trims were now available with a 6-speed transmission while some continued to use a 5-speed transmission.

The original starting prices for each trim, including MSRP and the destination charge:

We recommend the 330i as it has the most powerful engine, paired with a 6-speed transmission. The interior is also packed with all of the comfort features buyers expect from BMW such as a dual-zone automatic climate control system,, and a premium Lexicon sound system.

The 330xi is a good choice for buyers who do a lot of driving on wet or icy roads. Starting with the performance of the 330i, it adds AWD for the very best traction. For those that prefer the sportiness of a coupe versus the utility of a sedan, the 330Ci has got it covered. Although it is slightly less powerful than the sedan, it does weigh significantly less. The 330Ci is also available as a convertible, but it is  one of the most expensive 3 Series available.

The 3 Series has four engine options:

Compared with the class? The engine that comes in the 325i is more powerful than most of its competitors’ base engines, though the Lexus IS and the Mercedes-Benz C-Class both have engine options with over 300 horsepower.

Compared with the class? The BMW 3 Series’ fuel economy rating is average.

This generation of the BMW 3 Series has excellent crash test ratings from the National Highway Traffic Safety Administration and certain trim levels received good ratings from the Insurance Institute for Highway Safety. However, the IIHS has not tested the convertible or coupe models.

Compared with the class? The 3 Series has a decent amount of cargo space for a compact sedan.

Compared with the class? Average for the class.

Compared with the class? Common for the segment, although the Lexus IS has a better powertrain warranty. 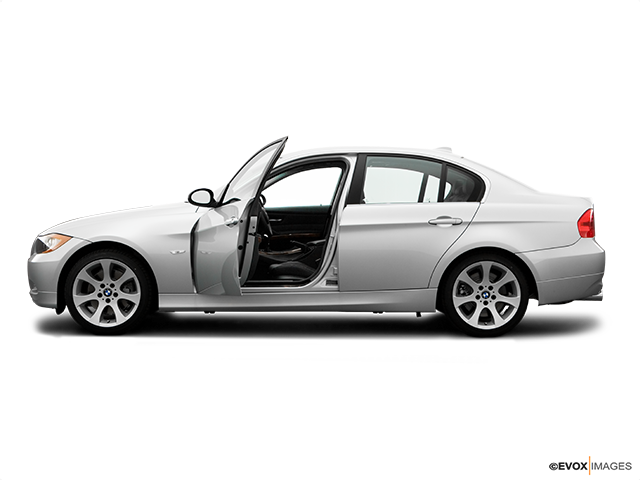 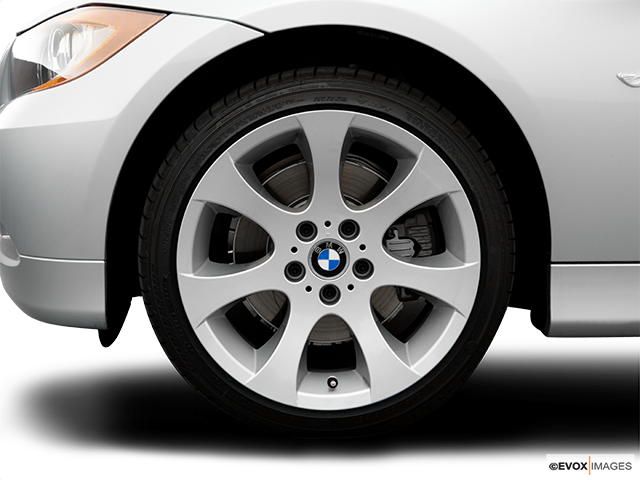 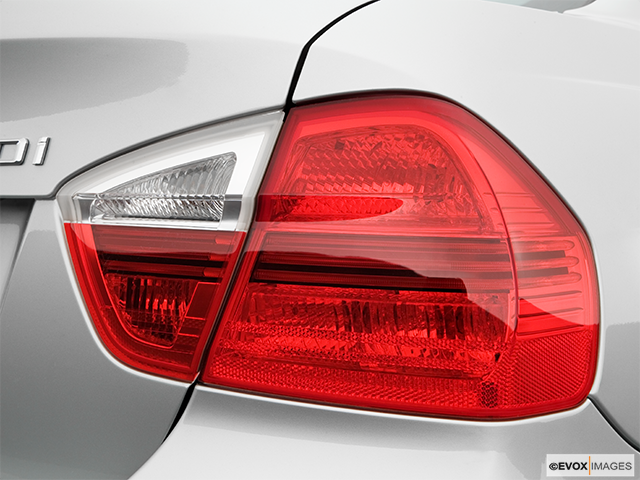 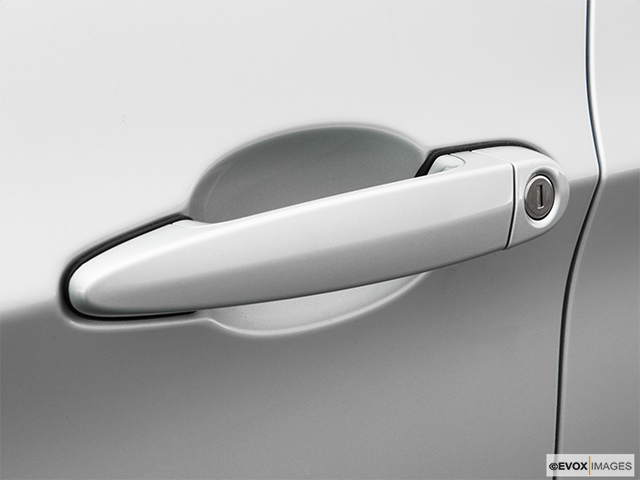 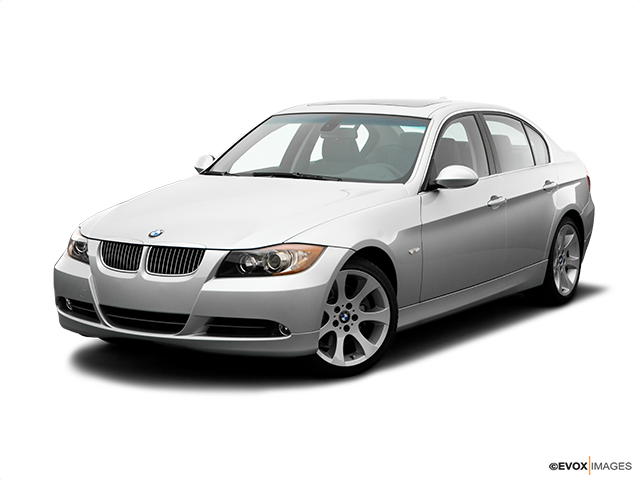 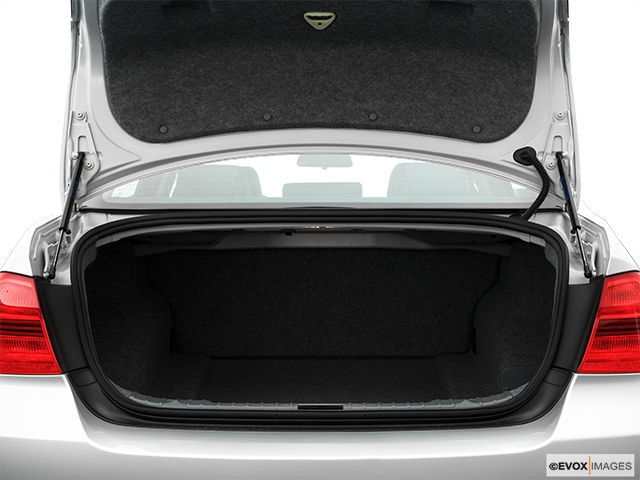 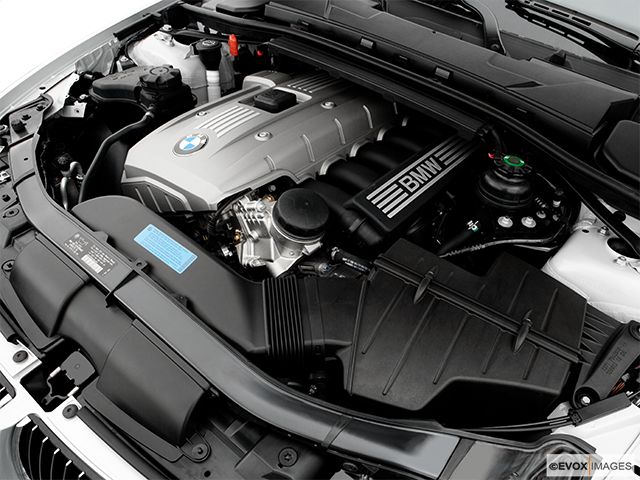 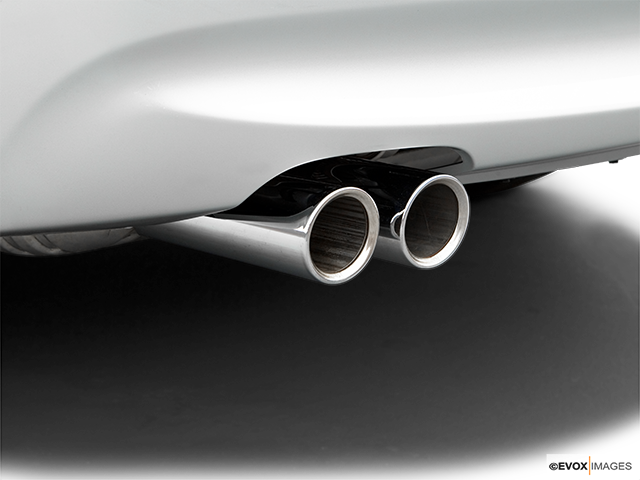 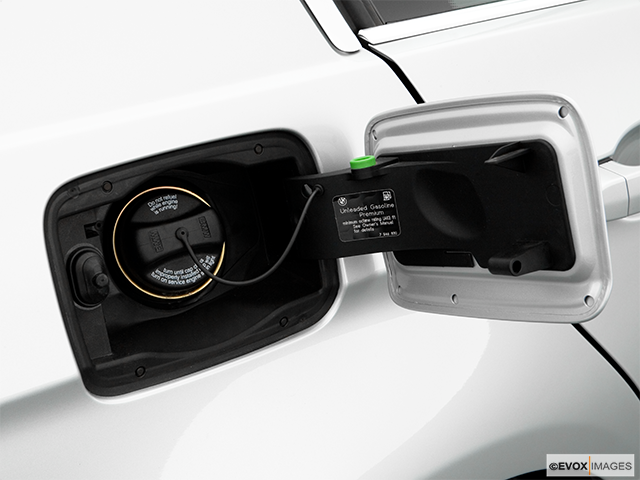 Not for sale at this time.
"Car has some faults as with any vehicle of this age, overall car is good but maintenance needs to be kept up all the time. "
Interior

plenty of power, and gets decent gas milage
Family

front seats very adjustable for comfort, back half is a little cramped.
Cost

maintenance is a little high and most of the maintenance i would normally perform myself is not for a novice person. Way to much has to be removed just to change spark plugs or even drain and flush radiator, and checking transmission fluid requires a full lift. Oil change and air filters can be an exhausting experience also.
Read Less

Cost and upkeep to replace parts is expensive however the car holds its value Updates to my car / EST Value $5,000
Read Less

Convertible
"I love this car. It handles smooth and the power is there when you need it. "
Interior

A couple of wear marks
Exterior

Keep the exterior and engine looking and running great.
Performance

Its great for 2 adults and 2 little people. That's why it works out great for the wife and I, We don't have children. Just a God Daughter.
Cost

CARFAX offers millions of used cars for sale nationwide. Every listing includes the vehicle history. The data below is updated daily, based on used car inventory for sale on CARFAX.
2006 BMW 3 Series Deals on CARFAX
Percentage of 2006 BMW 3 Series for sale on CARFAX that are Great, Good, and Fair Value deals. Values are determined by whether the selling price is above, below, or the same as the history-based CARFAX Value.
Great Value
(59)
Good Value
(26)
Fair Value
(18)
No Badge
(26)
VEHICLE HISTORY SUMMARY
The Vehicle History Summary represents the percentage of cars available for sale on CARFAX that are reported to have no accidents or damage, had 1-owner, been used as a personal or personal lease car, and/or have service history information. 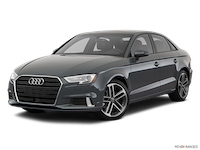 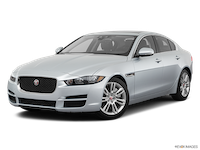