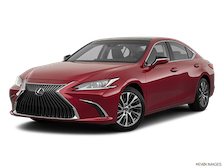 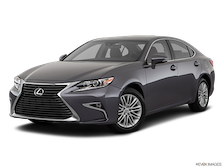 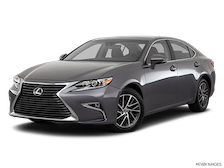 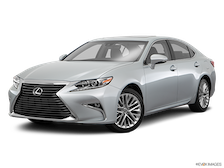 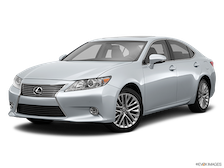 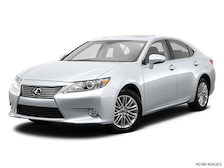 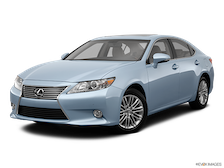 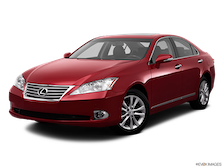 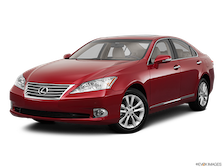 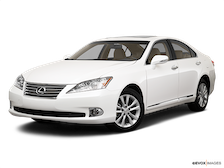 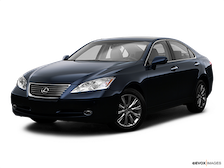 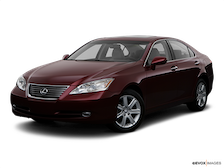 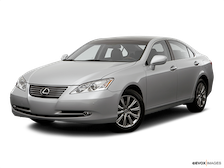 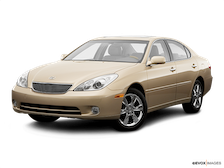 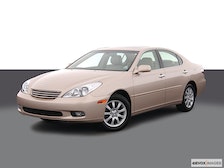 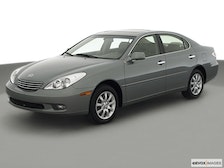 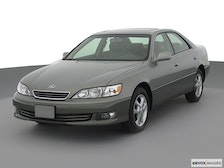 The Lexus ES is a front-wheel drive midsize car. Along with the Lexus IS and CT 200h hybrid, the ES provides an affordable gateway to Toyota’s luxury brand. The Lexus ES 350 was introduced in 2007, though the ES model line reaches back to 1990.

The 3.5-liter V6 engine makes 268 horsepower and 248 pound-feet of torque. It comes paired with a six-speed automatic transmission. The ES 350 is EPA-rated at 21/31 mpg city/highway.

A 2015 refresh gave the ES a more aggressive look, as the sedan assumed the brand’s updated design language marked by a spindle (hourglass) grille. From front to back, the ES 350 received a more upscale look, aligning this once sedate sedan with the more elegant Lexus GS and LS models.

Along with the spindle grille, the ES 350 is marked by wraparound headlamps with LED accent lights, as well as oversized embrasures on both sides of the lower grille for the fog lamps. The sedan’s profile has a swept back roofline, an upper character line and lower body sculpting. A deck spoiler, wraparound combination lamps with LED accents, a chrome embellishment and fog lamps are at the rear.

The Lexus ES 350 offers 100.1 cubic feet of passenger volume and 15.2 cubic feet of cargo volume. Power-adjustable front seats and a rear bench seat with a center pass through to the trunk are included. Wood and metal accents are found throughout the cabin.

The ES 350 is a one trim level model with various package upgrades available. Standard equipment includes Bluetooth, satellite radio, a USB port, an analog clock and a digital driver’s information center. A rearview camera and a touch-screen audio system became standard for the 2015 model year.

The fifth-generation ES sedan made its debut in 2007. Based on the underpinnings of the Toyota Camry, the sedan continued as Lexus’ answer to Buick. A 3.5-liter V6 engine is paired with a six-speed automatic transmission. This model is EPA-rated at 19/28 mpg city/highway. Offered in one trim level, a luxury package brings in high-intensity headlamps, Bluetooth connectivity, a power rear sunshade and a panoramic sunroof. Navigation and a Mark Levinson audio system are individual upgrades.

From 2004 to 2006, an ES 330 sedan replaced the previous ES 300. This sedan was essentially a refresh of the fourth-generation model introduced two years earlier, with the larger engine paired with a five-speed automatic transmission. This model makes 210 horsepower and is EPA-rated at 18/27 mpg city/highway. A luxury package adds leather seats, a Mark Levinson audio system and a voice-activated navigation system.

CARFAX offers millions of used cars for sale nationwide. Every listing includes the vehicle history. The data below is updated daily, based on used car inventory for sale on CARFAX for the last five model years of this car. Find Used Lexus ES For Sale
Lexus ES Deals on CARFAX
Percentage of Lexus ES for sale on CARFAX that are Great, Good, and Fair Value deals. Values are determined by whether the selling price is above, below, or the same as the history-based CARFAX Value.
Great Value
(373)
Good Value
(419)
Fair Value
(818)
No Badge
(676)
VEHICLE HISTORY SUMMARY
The Vehicle History Summary represents the percentage of cars available for sale on CARFAX that are reported to have no accidents or damage, had 1-owner, been used as a personal or personal lease car, and/or have service history information. 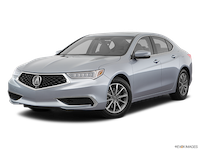 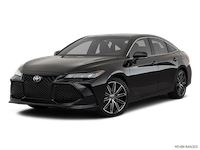