Sign InSign Up
Ram
Choose a Model
Choose a Year 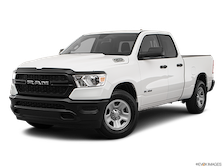 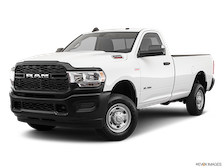 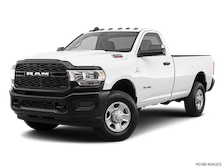 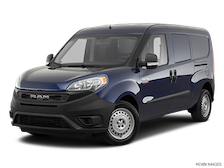 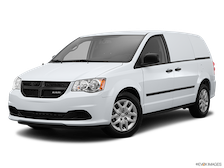 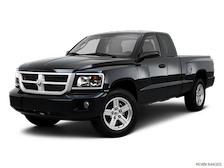 The Ram brand was established in 2010 when the company that later became Fiat Chrysler separated Dodge’s car and truck lines. Ram is composed of full-size trucks as well as Fiat-derived passenger and cargo vans.

Ram is a truck and van brand, one that previously was a model line under the Dodge marque. The Dodge Ram was established in 1981, replacing the previous Dodge D Series pickup trucks. This full-size pickup truck line can be traced to the Dodge B Series that was introduced in 1948.

Under the Dodge moniker, Ram pickup trucks competed directly with the Ford F-Series and the Chevrolet Silverado. The GMC Sierra, Nissan Titan and Toyota Tundra are additional competitors.

Although the Dodge Ram was long a distant third to its Ford and Chevrolet competitors, this pickup truck gained market share beginning in 1994 when a newly designed, second-generation model was released. The Dodge Ram 1500 (as well as the Ram 2500 and Ram 3500) assumed a look that mimicked the big rig designs of that era. The new look quickly made the full-size market a three-horse race, although Dodge (and later Ram) has never overtaken Ford or General Motors.

The second-generation Dodge Ram was built through 2001 and featured two-door regular and extended cab body styles, as well as a four-door quad cab model. The heavy duty lines also included a dual-axle (dually) model. These trucks were powered by a base 3.9-liter V6 engine. A pair of V8 engines and a high performance V10 engine were also available. Dodge also had a contract with Cummins to produce a turbodiesel 6.7-liter six-cylinder engine for Ram. That engine remains in production today and allows certain heavy-duty models to claim a 30,000-pound towing capacity when a fifth-wheel trailering connection is made.

The full-size Ram was not the only model offered by Dodge. Beginning in 1987, the midsize Dodge Dakota pickup truck arrived on the market and continued for three generations. The Dodge Dakota competed with several models, including the Ford Ranger, Toyota Tacoma, Chevrolet Colorado and the Nissan Frontier. This model was officially known as the Ram Dakota when it was cancelled in 2011.

Under its current name, Ram Trucks is positioned to compete directly with GMC as well as with Ford, Nissan, Toyota and Chevrolet. For just two years beginning in 2011, the Ram Cargo Van was also offered. This model was a panel van based on the Chrysler Town & Country and the Dodge Grand Caravan models.

Beginning in 2013, a full-size Ram ProMaster van was introduced, based on the Fiat Ducato. It became the first full-size van sold by Chrysler since the Dodge Ram Van was discontinued in 2003. The new van is available in passenger and cargo configurations and competes with the Ford Transit, Chevrolet Express, GMC Savana, and the Nissan NV.

In 2014, a compact Ram ProMaster City van was introduced. Like the competing Ford Transit Connect and Nissan NV200, the ProMaster City includes cargo (van) and passenger (wagon) configurations. This van is also based on a Fiat model, the Doblo.

Besides its consumer market, Ram has a commercial division where it sells chassis cab versions of its large pickup trucks.